A story about a dream and a company
that made it come true... 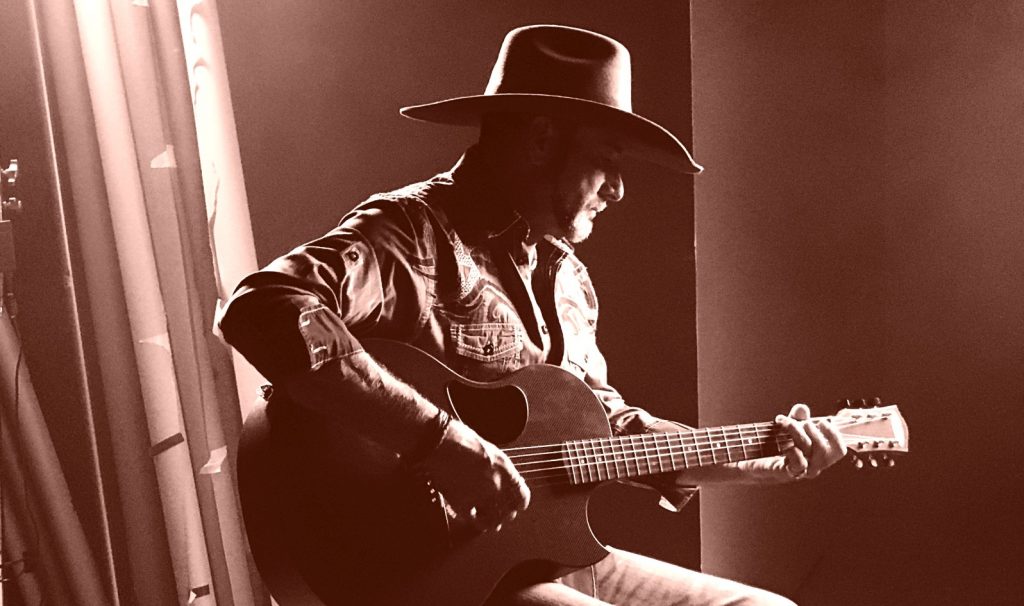 An endless passion for music, for stories, for discovery, for people, for life.

At first glance, some may think, as you enter your later years, the dreams you had in your youth would simply fade away. Not so for Donavon Lee Carpenter. In fact, he is setting out to become the next greatest Country Music Nashville Recording Artist of the century!

With his first album released December 1, 2018, and his next album set to release in 2021, Donavon is just getting started fulfilling his dream and his promise to his mother that he would someday give her an album of his own.

As a young child his Mother returned home one day with a new album from Country Music Great Don Williams. When the music on that old turntable began to play Donavon and his Mother danced to every tune. It was there and then he promised he would one day become a Nashville Recording Artist.

Born and raised in rural East Fort Worth, Texas, Donavon rode horseback, played baseball and swam in Mary’s Creek. With hopes of pursuing his dream, he sang in his Church choir and local nursing homes that his grandmother worked at and was also was very active, enjoying gymnastics, swimming, volley ball and even competing in rodeos.

As life happened, Donavon became a husband and a father at a young age which led him to following in the footsteps of his Father and Grandfather and placing that dream on a shelf for a tour of duty with the United States Navy. It was important to him to follow his heritage of his fathers. After leaving the Navy and becoming a single Dad to three children, Donavon pursued a career in Nursing and later a Nuclear Power Plant traveler to support his family. It was there he found the love of his life and the support he needed to begin dusting off that dream.

The connection with Crystal and her three children was more love than Donavon could have ever imagined. In fact one of his hits, “You’re All I Need”, was written by Donavon and Crystal from a story they told their children on a chilly night when the power went out and they all gathered around the fireplace to keep warm.

Never giving up on his dream, Donavon began to learn the delicate art of entertaining through his new found company he and Crystal developed, Live Wire Entertainment in Southwest Michigan. He gave his listeners what they wanted to experience and soon became known as “Donavon, the dancing cowboy” by the local radio station talent Wild Bill and 97.5 Y country.

When the radio station and local distributor Dean the Beer Man ran a singing contest at the large Summer Jam Festival , Donavon went on to win with an overwhelming response and opened for the famous Blake Shelton, Phil Vassar and Billy Dean! After that performance, Donavon got the “bug” and continued to refine his guitar skills, collaborate with other songwriters and share that connection with his fans.

In 2018, Donavon collaborated with a fellow kulaBrands member, Carolyn Smith, for a “gift” to the CEO. After hearing the song, the CEO of kulaBrands sent Donavon to Nashville to record the new found “kulaBrands Anthem” which allowed him the opportunity to also record an additional five of his originals. To never forget this opportunity that was given to him, he included this on his album, Donavon Lee Project.

This opportunity jump started a kickstarter campaign that funded after 24 hours and finished at over 400% of the goal, affording him the opportunity to pursue finalizing the recording of his full album. In order to raise more awareness and share his message with the world, he decided to go on a “backyard” tour. With wife in tow, they loaded up the motorhome and utilized social media to spread the word of their route. If you were within 2 hours of their route, you could book a show at your favorite local venue or even in your own back yard for FREE! Donavon played for tips to finance his tour and share his music. The tour started in Michigan and very soon turned into a 12,000 mile cross-country adventure including 29 cities in 9 weeks. One of those locations was Chicamauga, GA where he met up with songwriter Casey Carpenter and wrote “Another Beach Song”.

Mental health and suicide prevention, is a topic that is important to Donavon which led him to connect with singer / songwriter Shanda Hopkins from Newfoundland who wrote “Lonely Road”. Another great song with a message, debuting on his new album and taking a stand to “listen” to those cries for help.

“The self-talk and the self-doubt that we put ourselves in a box, limits our dreams daily. I always thought that I was the only one going through whatever it was I was going through so through music and lyrics of songs, it makes a connection to people that they can find hope and they aren’t alone” says Donavon. “My wish for my children and grandchildren is to truly chase that dream and chase it with all you have. Because of the help of others and through the collaboration of others, all things are possible. I could never get anything done when I tried to do it myself. It’s through understanding that the good Lord is running the show and following his direction. When others see what’s happening to me, hopefully they will realize it can happen for them too. Living in service to others takes us out of ourselves in order to see the opportunity afforded to us.”

Describing his new album, the diversity and excitement is overwhelming with gratitude to everyone who has made this dream possible. His new album will include hits like “Only Love Carries On” co-written with 80’s pop star Tiffany and Music Producer Mark Alberici. Sharing messages that he believes have an impact on others, to encourage them to dream and believe.

See you on the flip side, stay in the groove, Dreams really do come true!

And that passion never dies. It grows
stronger every day...

Enter your email for news about all our upcoming concerts, releases and events.